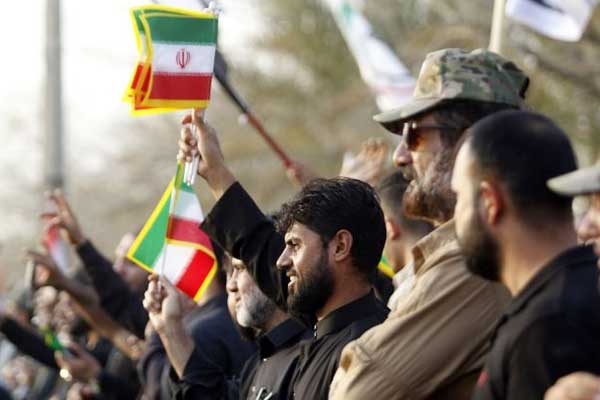 The United States on Saturday after increasing threats and rocket fire from Iran and Iran-backed fighters has announced that it is closing its consulate in the Iraqi city of Basra and shifting its diplomats from there.

The decision adds to rising tension between the U.S. and Iran, which is the target of increasing economic sanctions imposed by Washington.

Explaining the decision, the U.S. Secretary of State Mike Pompeo, renewed a warning that his country would hold Iran accountable for any attacks on the U.S. diplomatic facilities and citizens.

The move follows recent rocket attacks that Pompeo said were directed at the consulate in Basra.

The U.S. officials said the rockets, however, had not impacted the consulate, which is located in the Basra airport compound.

"I have made clear that Iran should understand that the United States will respond promptly and appropriately to any such attacks," Pompeo said in a statement.

He did not explicitly say whether a U.S. response was imminent, however, and other U.S. officials did not bring out potential response options.

The U.S. State Department said the consulate was placed on "ordered departure," which technically involves a drawdown in staff. Although some personnel could remain on the diplomatic compound, the move is believed to effectively close the consulate, at least temporarily.

In a statement, Iraq's foreign ministry said it "regrets the American decision to pull its staff out of Basra".

Basra has already been rocked by ferocious protests seen by experts as a rejection of the Iraqi political establishment that has held on to power - with the support of the Washington and Tehran - despite being unsuccessful to improve people's lives there.

Protesters in Basra this month looted and torched Iraqi government buildings and the Iranian consulate was set alight by demonstrators shouting condemnation of what many see as Iran's sway over Iraq's affairs. 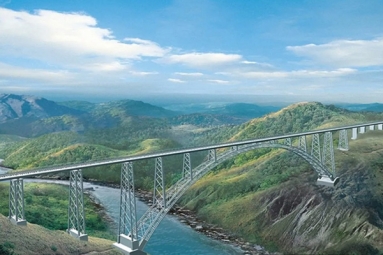 World’s Highest Railway Bridge in J&K by 2021: All You Need to Know 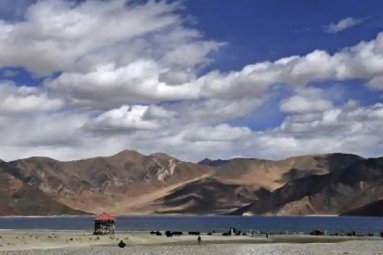 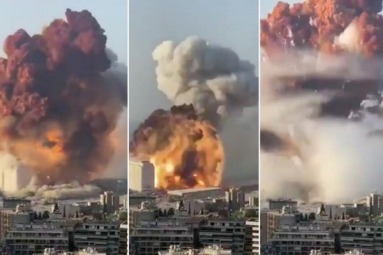 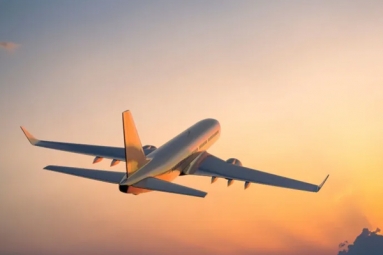 What are the New Guidelines for International Travel Issued by Indian Health Ministry?

US Student visas improve by 50% over past year 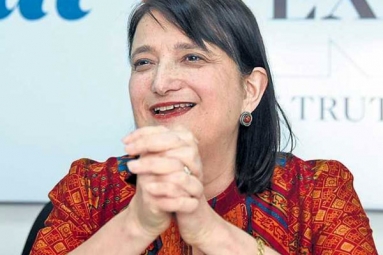 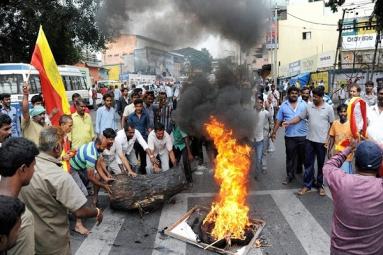 Cauvery Water Dispute: US Issues Advisory to Its Nationals

Nearby Share is similar to Apple’s Air Drop that lets users share pictures, files, links and more to another android…