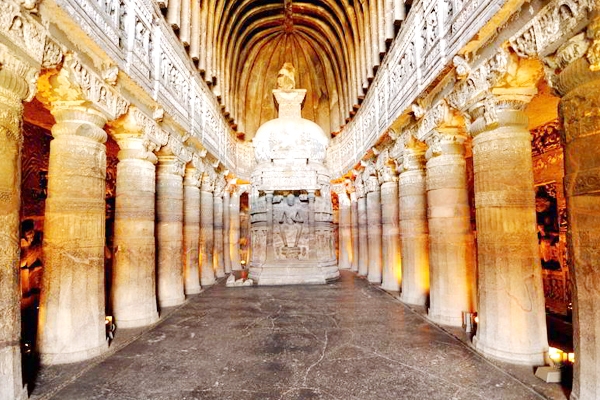 Draft List Of Must-See Monuments By Archaeological Survey Of India

(Image source from: Draft List Of Must-See Monuments By Archaeological Survey Of India})

Here is a draft list of 'must-see' monuments, released by the Archaeological Survey of India (ASI). Reports indicate that the list is intended for an online portal for heritage sites. Three world heritage sites of Delhi that are featured in the list include Qutub Minar, Red Fort and Humayun's Tomb.

ASI official said, "ASI has decided to create an online portal. The must-see list includes monuments and sites which display exceptionality in terms of arts, architecture, planning, design and engineering.''

Two categories included in the draft list are World heritage and Indian heritage sites. The draft proposal includes 21 sites across the country under each section.

Besides the three Delhi sites, others from India that featured in the world heritage list include Taj Mahal, Agra Fort, Fatehpur Sikri, Ajanta and Ellora caves, Sun Temple in Konark, Elephanta caves, Khajuraho temples, etc. Among those in the Indian heritage list are Udayagiri and Khandagiri caves in Odisha, Hoysaleswara Temple in Karnataka, Gol Gumbaz in Karnataka.

All the monuments and sites included in the must see list are selected based on their exceptionality in terms of architecture, arts, design, planning and engineering. Officials believe that the list, which is a pet project on the culture ministry, will help in narrowing down tourists on the monuments they would like tovisit. Moreover, the list would even be very helpful for tourists unfamiliar with the Indian heritage 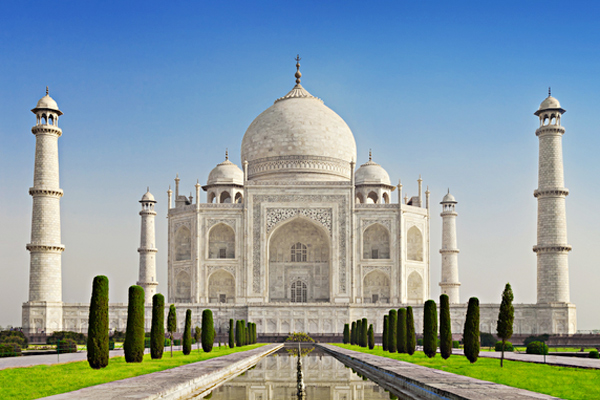 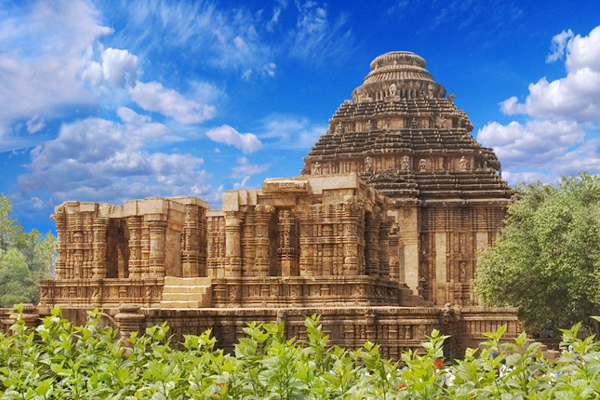 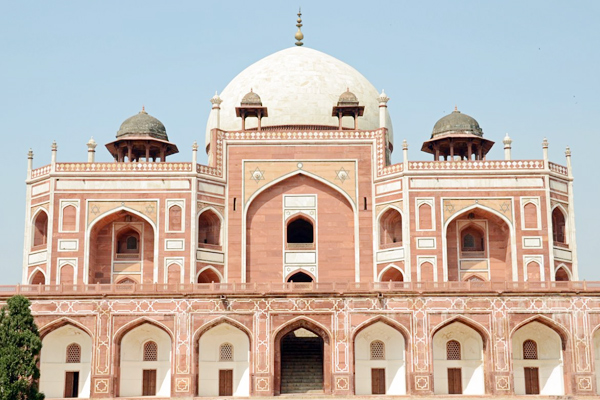 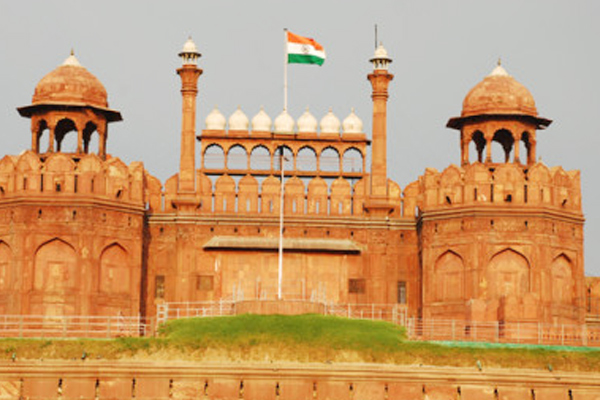 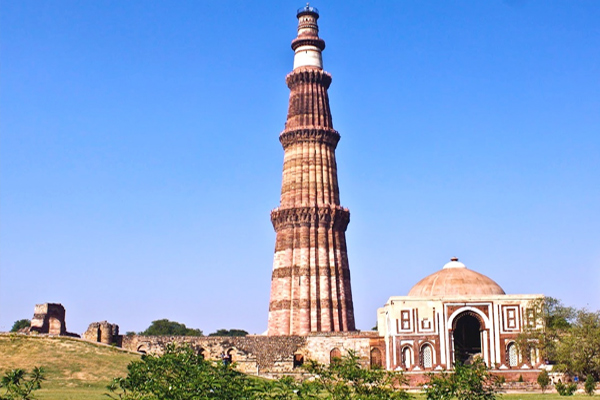 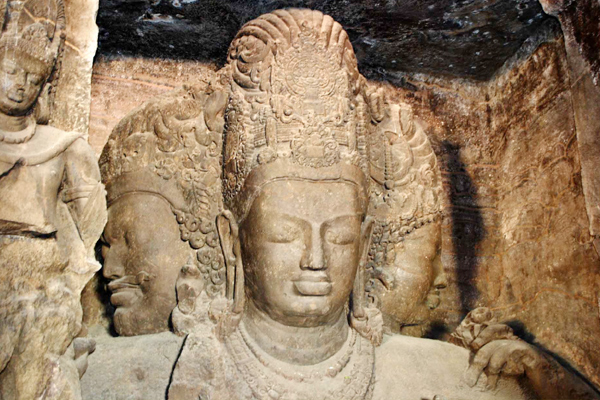 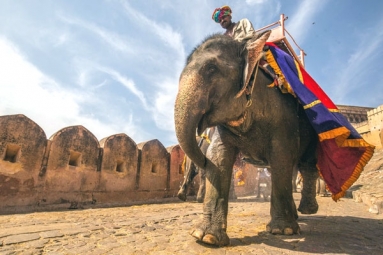 Strange & Unknown facts about the Mystical State of Himachal Pradesh 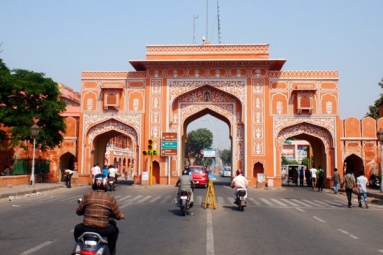 A tour to Pink City Jaipur! 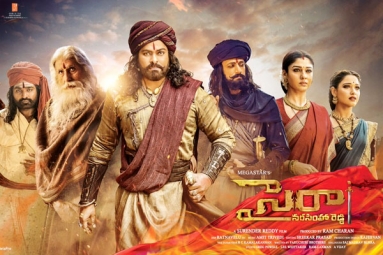 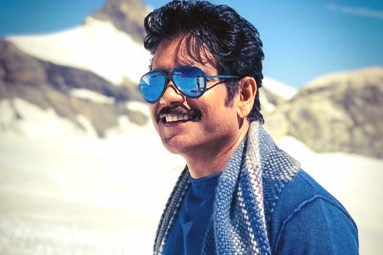 Nag in a Bollywood Remake? 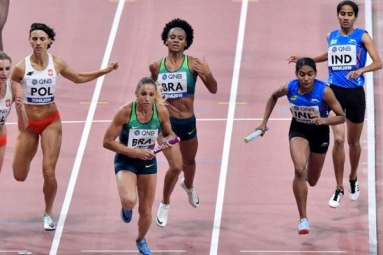 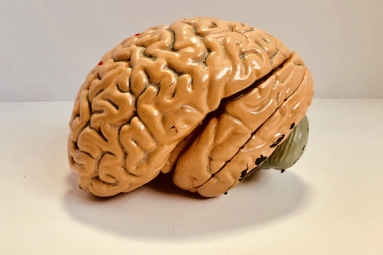 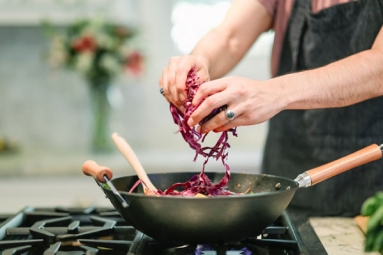 9 Cooking Tips You Should Always Remember 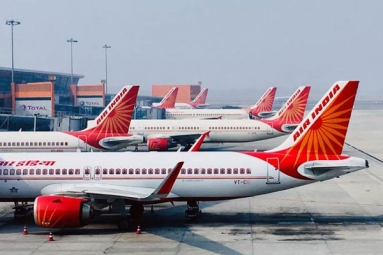 ‘I travelled back home during a pandemic’: Indian Domestic Flight Resumption 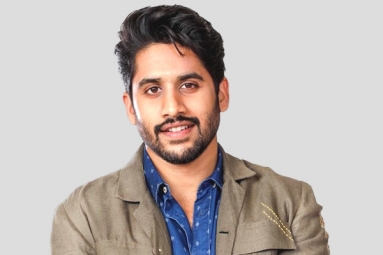 Interesting Title For Naga Chaitanya's Next? 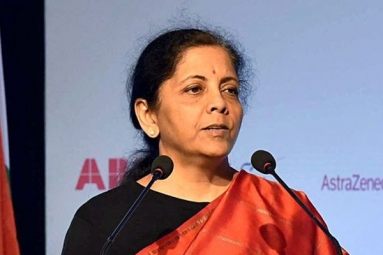 Nirmala Sitharaman in the World’s 100 Most Powerful Women: Forbes 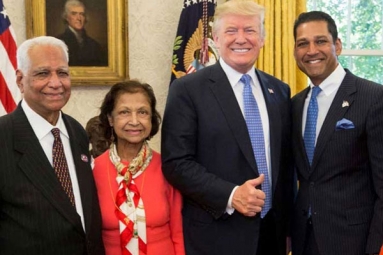 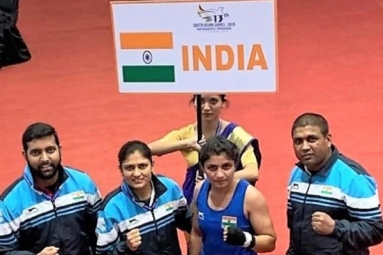 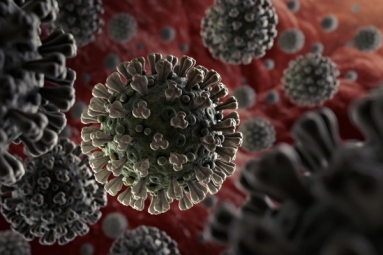 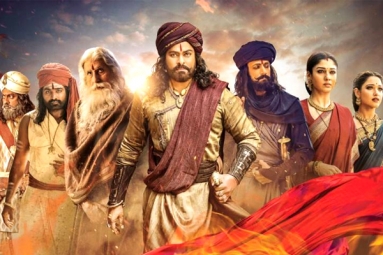